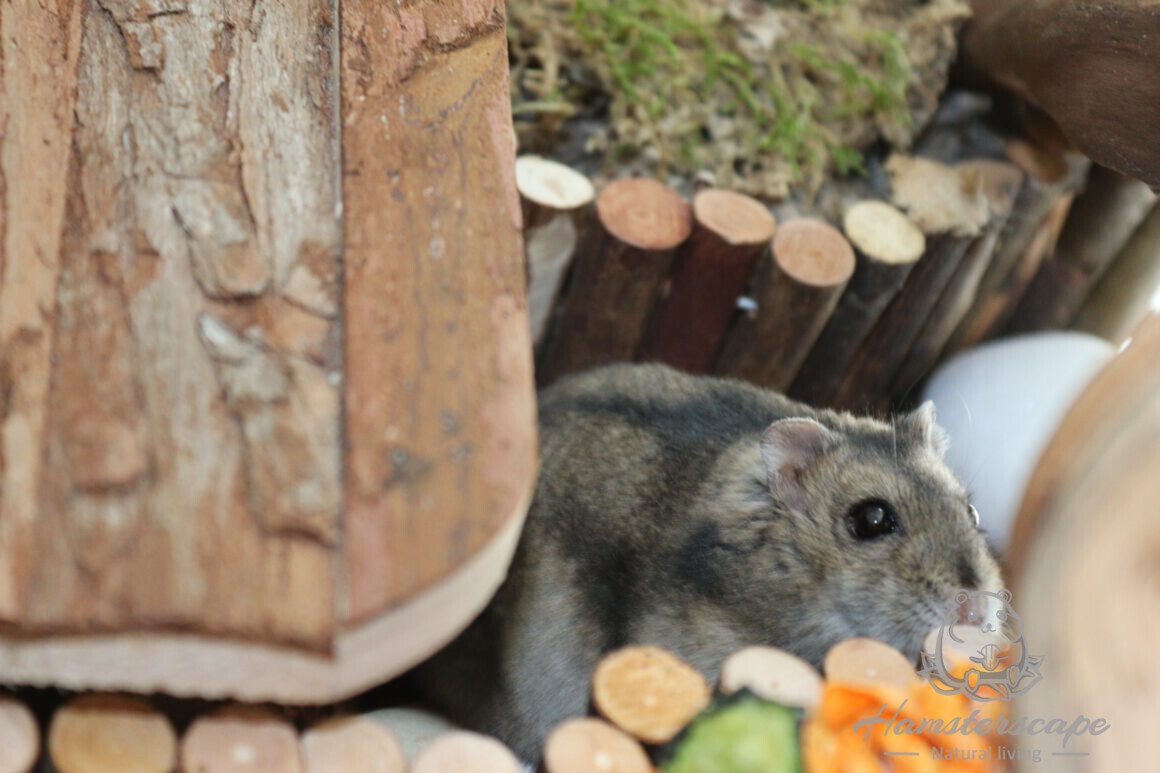 You want a hamster, but can you also keep several hamsters together? How about this now? Four types of dwarf hamsters are generally kept in captivity: The first three species are short-tailed dwarf hamsters. The Chinese dwarf hamster is a long-tailed dwarf hamster. In addition to the dwarf hamsters, you also have the Syrian hamster. Many hamsters live solitary in nature. This means that they live alone and are only looking for each other when it is mating season. If you ask different people about their experience, you will notice that they have different experiences. For example, one keeps his dwarf hamsters in groups and the other solitary. There is no unambiguous rule as to what is best. That is why I list everything below as I see it. 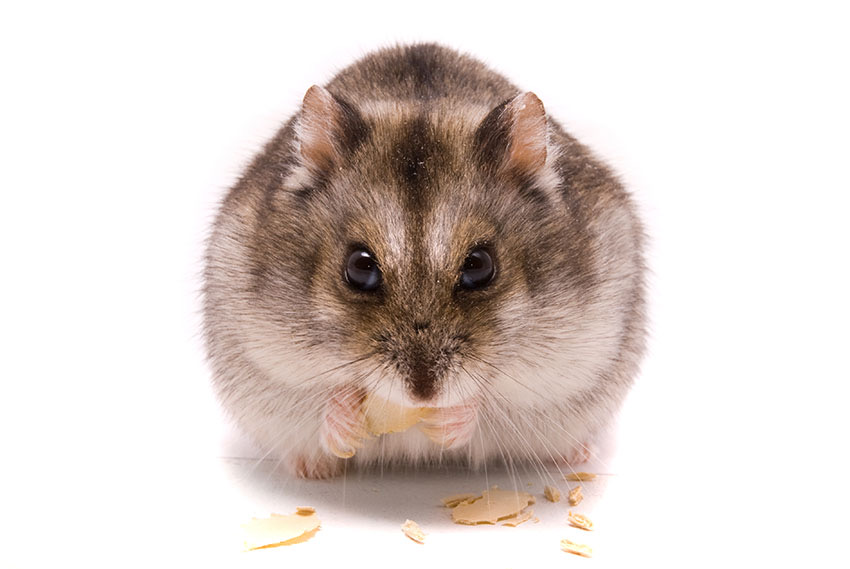 The Campbelli dwarf hamster is distantly related to the Russian dwarf hamsters. Campbellis can be bred in groups. I have not often seen a female chase her young and when a new litter is born, it usually goes well. But do they never fight? Yes, they do fight to determine hierarchy, but this is usually a bit softer than other short-tailed dwarf hamsters. But here too it can go wrong. 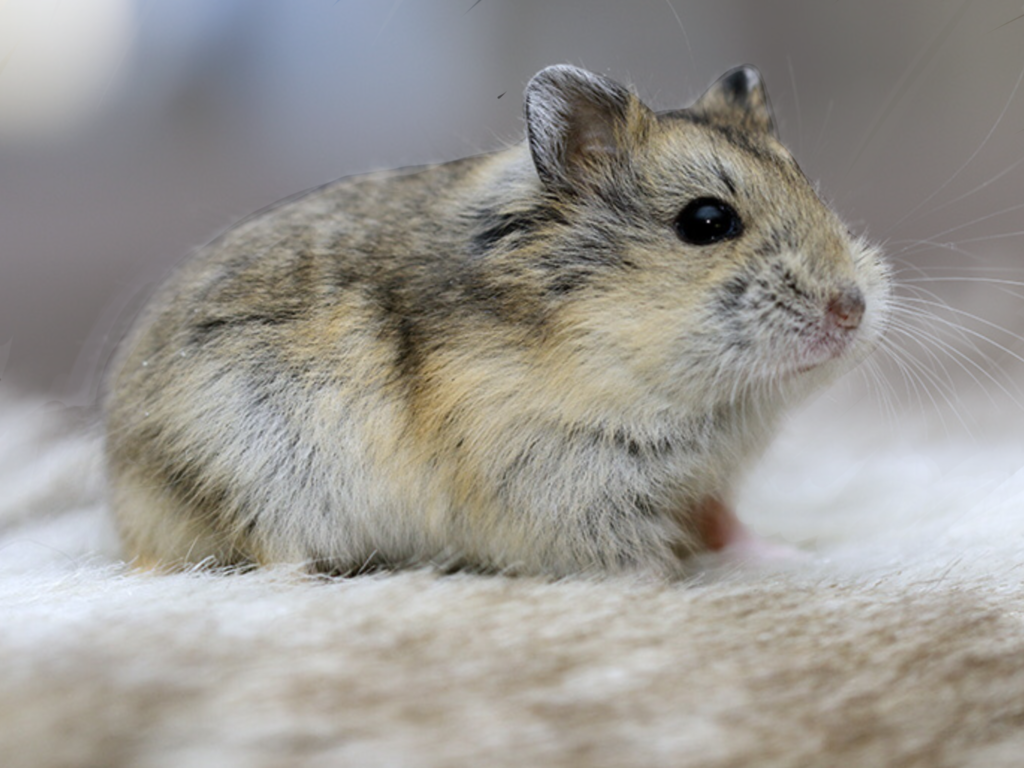 The Roborovski dwarf hamster can be kept in pairs or in groups, but this often goes wrong. I think it is best to keep them solitary. If you do not want to breed with it, it is advisable to first consider how many Roborovskis you will take. If you do not want to take risks, it is best to take one Roborovski. You can also have two or more of the same sex but keep in mind that they can fight and possibly even with a fatal outcome. 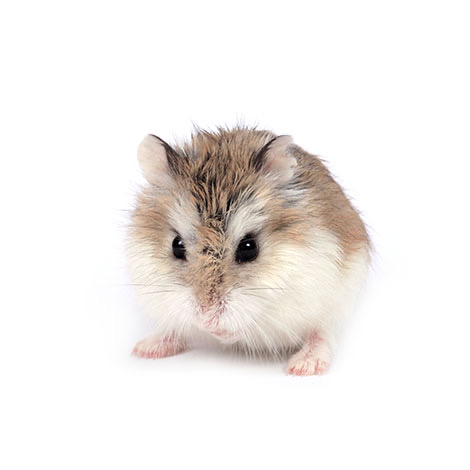 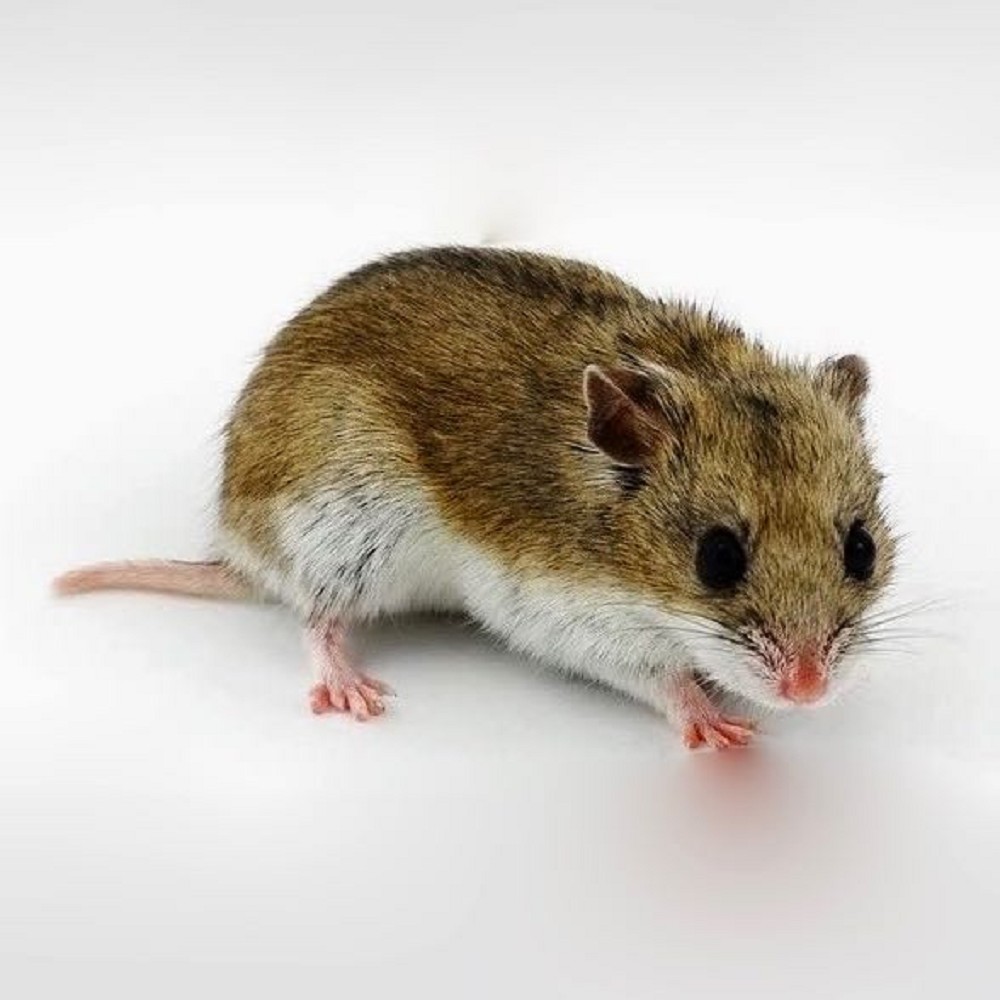 The Syrian hamster is a real solitary animal. He absolutely does not want any company. It is absolutely not advisable to keep two or more Syrian hamsters together. Things are going well at a young age. That is why you see in the pet store that they are together. But the moment they enter puberty, it can go wrong any time. Then they will not tolerate each other and they will fight. 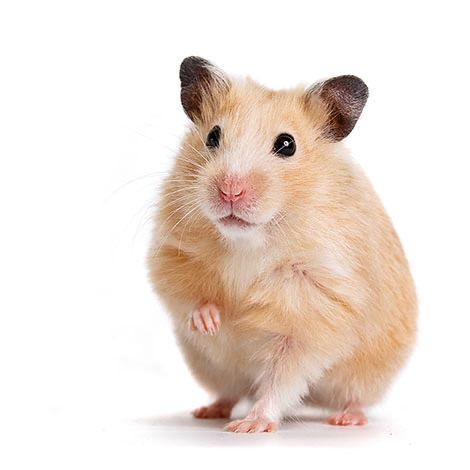 As you can read above, it is possible to keep some hamster species of the same sex together, but that this is not without risks and that it can possibly go wrong with a possible death. Therefore, think twice if you are going to buy two or more hamsters! 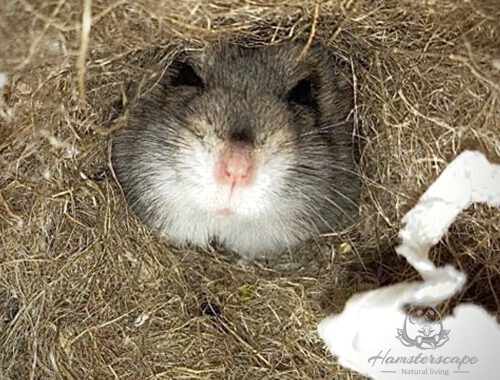 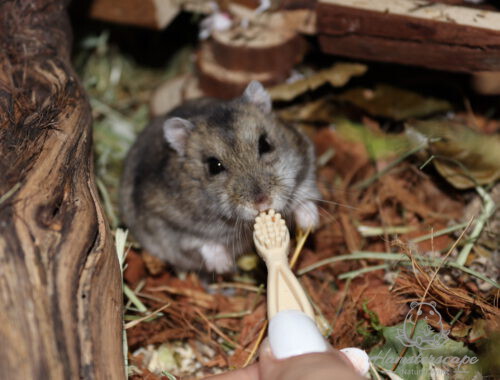